Just a glimpse over the mediterranean menhirs (and landscapes), starting with Corsica.

Until the nineties, the investigation around alentejan menhirs was looking for parallels on the British Islands, with Stonehenge on the top.
After then, a better approach, with new data, allowed a focusing on the Breton menhirs as the most suitable for fruitful comparisons with the monuments of Alentejo.

However, a feeling that something is missing, arises when we consider the connections between Iberia and the Near East, in Early Neolithic.

The North Mediterranean menhirs (like everywhere else) are not easy to date; so, even if many of them are late prehistoric monuments, there is some fresh evidence for somewhat older origins...

The Anatolian statues of Gobecki Tepe, for example, make more urgent to trace the possible routes from East to West. Italy, Corsica, South of France can still keep some hidden clues for this teorethical scenary.

Have a look on [link]
Labels: Mediterrâneo Menires 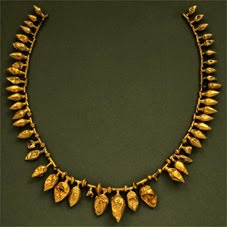